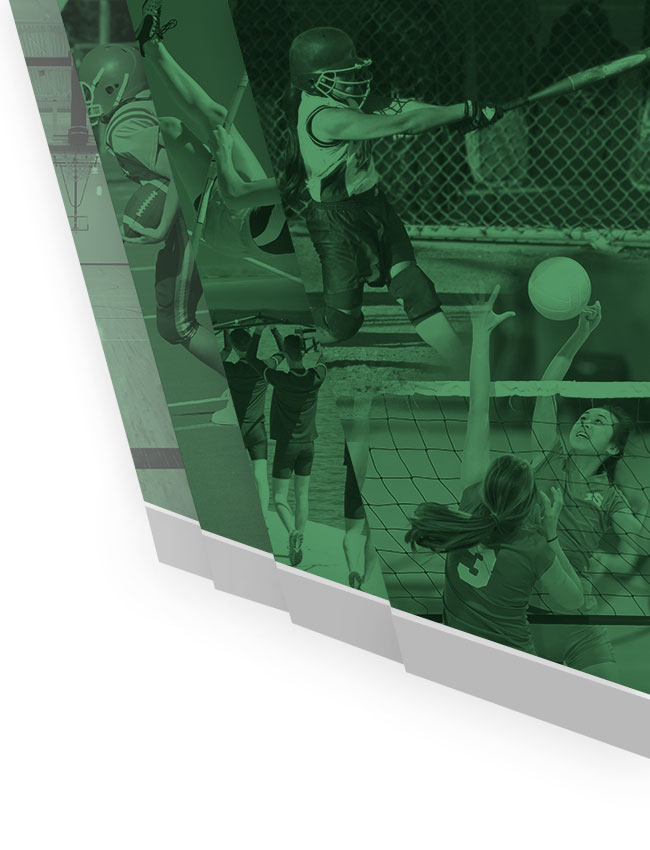 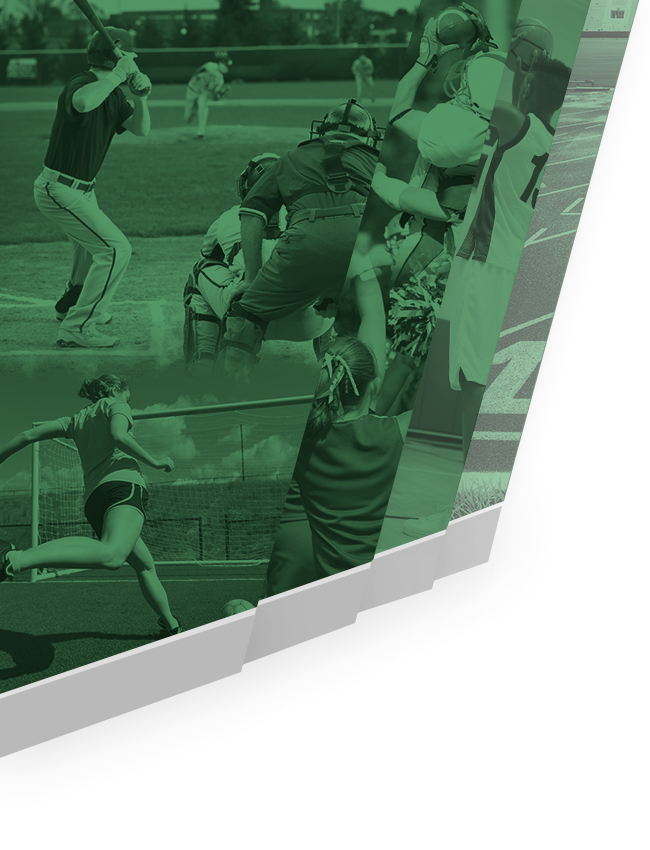 The East Bears lost a close game in the state quarterfinals to Grain Valley HS by a score of 2-1. The score was tied at 0 at half, with the East Bears enjoying most of the possession and scoring opportunities in the first half, but the Grain Valley goalkeeper made several key saves to deny the Bears a lead. Grain Valley opened up the second half with two quick goals in succession, both off set pieces.

East’s only goal came from a penalty kick by Nau Thawng with just 9 minutes to play. Despite several late game chances, the Bears could not find a second goal and came up just shy of their first state semifinal appearance in school history.

The Bears will look to improve on their record next season, as they will be returning their entire defense, goalkeeper, and attacking players. Thank you to seniors Philip Kisner, Nau Thawng, Humam Mustafa, and Abdiqaliq Weli for your dedication to the team.